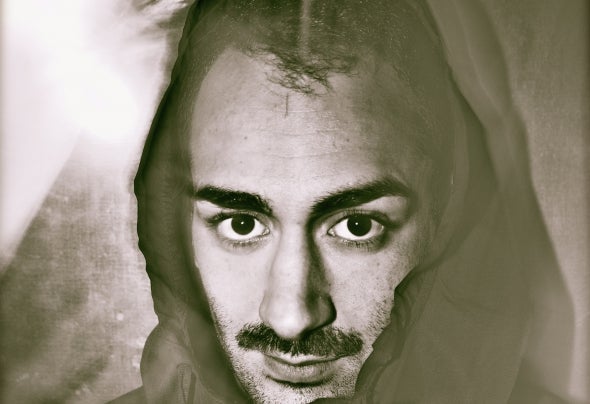 Marco Valletta, Always attracted by the music, born in Udine, grew up in Bari and transferred in Turin , dedicates in research with obsession to sounds.When he listened a techno track for the first time , it was love at first sight that lead to the beginning of his career in electronic music scene.The way he is inspired can be by listening to the natural melody all around him , from the night noise of a metropolis to those of one industry in full production or from a simple water loss in his home , these sounds start modulating in his mind and get incorporated in his music.From here begins the curiosity of experiment, the use of instruments by digital means , from hardware to software .Marco's musical roots are in Puglia. He's been involved with local scene since 2009. He enjoys playing a dynamic set in public and thus having a chance to experience how people react to his music.In 2010 he has co-operated with different local organizations , at regional level in promotion of musical events , as "Kill The Club" , "Metroklang" , "Byst" and "101 the club" playing in long and large in the province of Bari and dividing the desk with different international names of the caliber such as Xpansul , Marc Ashken , Niederflur , Minimono , Basti Grub , Matt Tolfrey & Inxec .From 2010 he has produced personal tracks that allow him to characterize his live set.His sound is a mix of rough and sinuous synth, enveloping and psychedelic that remind a particular american t radit ion unt il arriving t o real ambient experiments ,all supported by a rhythmic percussive structure and clean , close to more modern tech house .