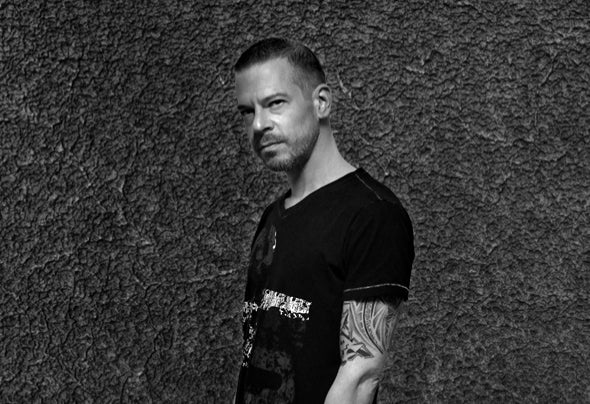 Techno music, to him, is defined by its purity, the dynamics that the simplicity creates. Since he discovered his passion in 1995, Marcel has always aspired to create that special energy that evolves when the crowd connects with the music. With a philosophy that knows no compromise when it comes to perfection and authenticity, he headlined all major events in Switzerland including Electric City and Street Parade, featured festivals such as Nature One, Q-Base, and Summer Parade in Europe as well as overseas in Canada, North- and South America. His reputation has also been established in the club scene across the globe by playing eminent venues such as Privilege (Ibiza, ES), Manga Rosa (São Paulo, BR), Matrixx (Nijmegen, NL), and Pi (Oslo, NO). As a resident DJ at Rohstofflager and OXA Club in Zurich, Marcel Warren has become an epitome of the local techno culture and after hours in Switzerland. Marcel's creative nature expresses itself in his artistic mixing technique and translates into his passion for music production. He released his tracks on labels like Plastic Toys, Lakota and Stahlplatten Rec. with great success. Not only did they enter the global techno charts and featured various compilations, but they were also found in the record cases of the ones who inspired him the most: The support of pioneers such as DJ Rush is undoubtedly an invaluable honour.