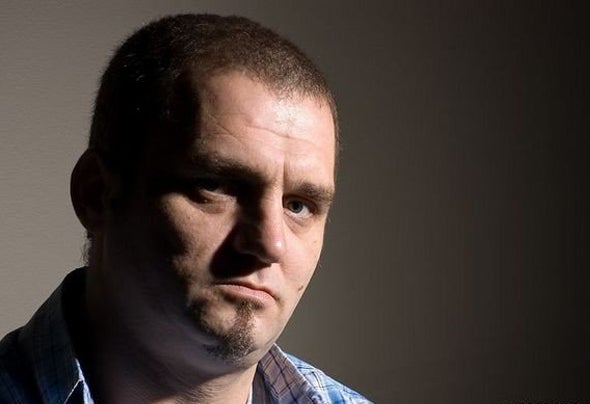 Born in Manchester, Malcolm Charles got into house music whilst playing funk nights during the birth of Manchester's music scene. Before long, Manchester became the centre of European club culture, spawning such legendary venues as Hacienda, Wigan Pier and Love Junky. Malc was there from the very beginning, playing some of the earliest house sets in the late 80s and early 90's with the likes of Stu Allan, Welly, Pete Tong, Vertigo, Nipper and many more. He was a 12-year resident DJ at the UK's longest running Friday night at Wigan Pier, held t his night t oget her wit h Lee Turner for 7 years without the aid of any guest DJs, relying solely on there musical taste and mixing skills. Also a 2 years resident at the legend that is Life @ Bowlers. It was then that Malc and Lee joined forces as The Connection and settled as a resident at Miss Moneypenny's - (the UK's most respected house club). he also closed the 1998 summer Miss Moneypenny's party on the clubbing Mecca Ibiza, then again in 1999. After several visits to Vancouver to see his brother Malc then decided he wanted to move to the place he had fell in love with. Malc has quickly established himself as one the most sought-after DJ's in the city, as well as now being a very well respected promoter to. Malcolm has been featured on Canada's prime time TV show (THE NATIONAL).Full Features and page spreads have been done on Malcolm in most of the papers in Vancouver, including, (Terminal City) and (The Vancouver Sun). Radio: Malcolm used to do a monthly set on Kiss Radio in Manchester-UK, He has also been featured on Vancouver's only Dance radio station Fresh Air. He was recently a featured DJ on MTV Canada. In 2006 Malc came back to the UK with his family, and took up the full family life, and had a well deserved break from the music industry. Then in 2009 he got very cold feet and was missing his passion, so decided to go back to what he does best DJ/Produce and promote a few nights. It was then that he decided to Bring his old night back to life Dreaming A Dream, and in March 2010 the night went off we amazing success.He is now building new nights, new Reunions Malcolm has now had many release’s, signed to the labels, Immense Records BRM Electro, Total Wipes, 4House Digital, and Miss Moneypenny’s he is planning some serious club monsters .in the next few months, and has already had great reviews from Radio 1 Introducing.