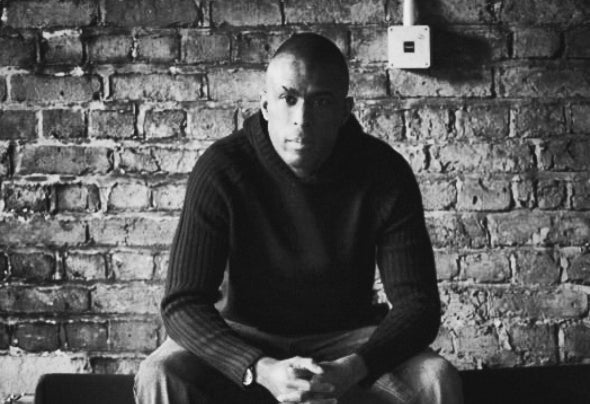 Mc Madrush is one of Manchester’s and the North West’s leading mc’s , with his versatile high energy of toasting and hosting style and ability to hype up any crowd no matter how big or small he has proved a true winner with all dj’s, crowds and promoters around the UK over the last 13 yrs.Originating from St Mary’s in Jamaica he has always been heavily influenced by the sound of Reggae, Dub, Dancehall, Bashment and Roots which was the main source of music that was played to him daily and also all over the Island.After the death of his best friend at the age of 16 he was to embark on a whole new adventure and to bare witness to the underground sounds of the UK streets which were going to have a massive effect and change on his whole life. He moved to Manchester where he has been at the heart of the cities music scene for the last 23 years first starting out asa dj up until the late 1990's playing House, Garage, Jungle Techno, Jungle in venue's Shenza’s, Vogue, PSV, Rockworld, Hippodrome, Banshee and X Club and other venues and radio stations across the city centre.It wasn’t until the year 2000 at a club night named Spellbound in which Madrush decided to craft the art of being the ultimate mc and host not just for himself but more for the crowds and dj’s whom wanted an mc who could compliment the music and take it to the next level and also being versatile but most of all original. With other drum n bass nights like Conduct, Viagra Fools, Tunnel B1, Guidance and Metropolis whom were starting to showcase bigger line ups which attracted bigger crowds Madrush seen that as a opportunity to project himself into the mainstream and make his presence known to other mc’s in and around the Manchester and north west region.Now with list of residencies to back it all up he has cemented himself as a true Manchester legend Mc whom is still electrifying crowds up and down the country at the biggest club nights and festivals all over the uk and world alongside the worlds best dj’s, artists and mc’s like High Contrast,Chase n Status,Dillinja,Benga, Skream, Joker, Shy FX, Ray Keith,Commix,Goldie,Sappo,Marcus Intalex,Trigger,Tonn Piper,Panache,Deval, Virus Syndicate, Wrec, Youngman, De La Soul, Annie Mac, Futurebound, Dynamite Mc & SPMC . His residencies include Ape, Warehouse Project, Chibuku ,Fabric, Plug, Take The Whole Cake, Abandoned Silence, Wizzards Are Better, Creamfields Festival , Parklife Festival, Kendal Calling Festival and Hubdu Festival which draw in crowds from 2000-80000 capacity. With releases on Heavyfeet label Stampbeat Records & Aquasky Passenger Records things are V's Up all over.2013-03-29 02:22:10 mad-rush@hotmail.co.uk MadrushArtist Bio