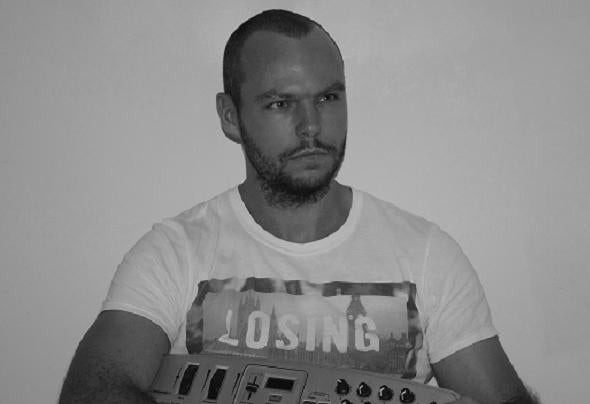 Steve Mcgrath from Castletown, Isle of Man is an electronic music dj , producer & remixer also know as lynx . He has seen his collaborations and solo productions featured on labels like Mistiquemusic ,Polytechnic ,Source of Gravity, Gravitation, Pangea, Nascent and Propulsion Records with DJ support on these tracks from Dj's worldwide including Sasha, Dave Seaman, Paul van Dyk, Markus Schulz , Sandra Collins , Nick Warren and Hernan Cattaneo to name but a few.Steve's love for electronic music started at an early age first listening to Dj Pete Tong 's essential selections, Sasha & Digweed essential mixes and the Northern exposure mix collections, he was hooked. Then, not being content with just listening , went on to progress as a dj himself .With a somewhat minimal setup consisting of Just a computer and a set of speakers, with only his experience as a Dj , St eve managed t o get his head around the complex studio software and share his own music with the world.Taking a lengthy break from producing in 2008, Steve hit back with a sucessful release on Source of Gravity in the summer of 2011 with his 3 track Hyperspectre Ep .2012 is looking good with a his new label now up and running (Lynx Records) , some new original material , some remixes and a full album of material (along with a dj mix ) to be released on various labels .