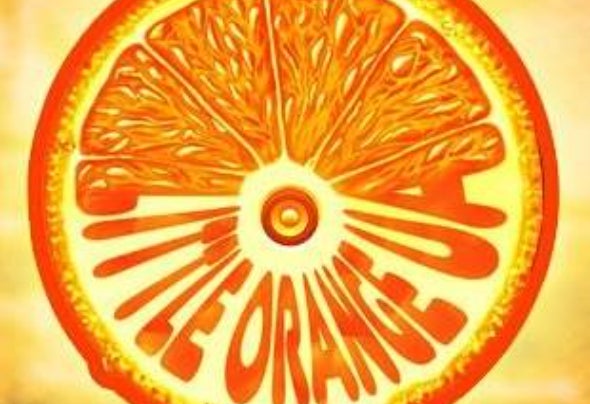 At the age of 10, the young Dmitry got a present — a cassette of techno group E-type. After listening of them, he fell in love with electronic music. Hе met the breakbeat culture at the age of 14-15 years old, and of course it was the legendary Prodigy. The first steps Dmitry took to create a mix were on a two-cassette recorder. At 17 he made a breakthrough when the older brother bought a computer and Dmitry got his hands on the long-awaited FL Studio. What followed were his first attempts at writing electronic music, though not always successfully. Several years later, as young producer he fell into the underground movement MIXPLATE rec. Dmitry actively started trying to organize parties, even attempting to produce CD-s with music, but for a lack of funds and a number of reasons MIXPLATE rec. disintegrated. At the age of 19-20 years, Little Orange UA already had six months experience working in a theater as a sound engineer. Over time, Dmitry managed to produce a few releases on one of the CIS Break labels, but in 2014, when meeting the owner of Criminal Tribe Records, Alexei Hornet, he decided to immerse himself in going solely in a BB direction when writing, and later on becoming a resident of the label.