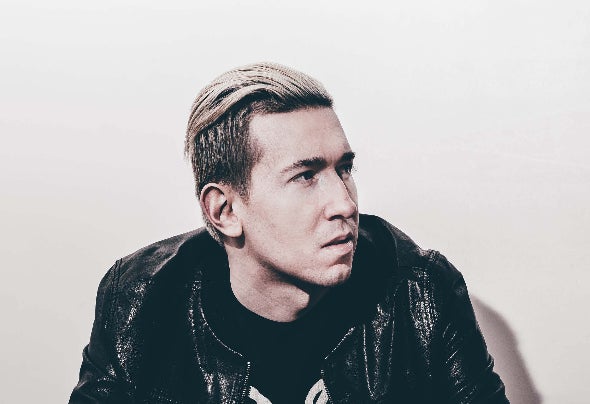 From influential dance music trend setter to an accomplished leader in the film and game composing industries, Le Castle Vania has maintained his status as a prominent figure in the global electronic music scene for over a decade. Touring and performing all over the world, Le Castle Vania has brought his unique sound to headlining shows worldwide and major music festivals including Electric Daisy Carnival, Ultra Music Festival, TomorrowWorld, Electric Zoo, and more. Dance music fans who were born and bred when bloghaus and electro house ruled the scene are all too familiar with the rise of Le Castle Vania, whose anthems “Zero Machine” and remixes of “Black Eyes” and “Rave Is King” defined the era. But that was just the beginning of a storied career in which he has continued to push the boundaries of electronic music. With releases on acclaimed labels such as deadmau5’s mau5trap and remixes for major artists like Kaskade, Le Castle Vania’s role in the surge of dance music over the past 10+ years is undeniable. While Dylan Eiland is revered for his dance floor weapons, there’s much more to Le Castle Vania than just club bangers. Le Castle Vania was heavily involved in creating and curating the sound of the global hit film John Wick, leading him to work on the continuing film franchise. Le Castle Vania contributed several pieces of original music written specifically for the films. He has since gone on to compose original music for a number of other films and video games. Setting a precedent for what it means to truly be a powerhouse in the entertainment industry, Le Castle Vania has successfully transformed his passion for music into a culture-defining profession. With his bold and innovative attitude towards electronic music and artistry, it’s safe to say there is simply no one quite like Le Castle Vania.