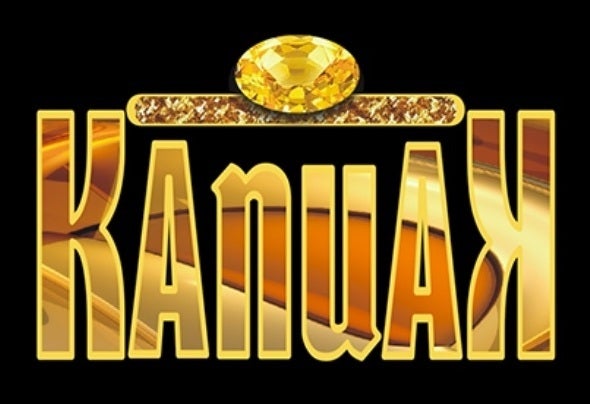 Paulo, or simply Kiko, as he's called by his closest, is a Brazilian music producer that had his first contact with production in 2000 when one of his friends gave him a CD with the demo version of the DAW Fruity Loops. He started playing with it just for fun, as another pastime like playing soccer or having a skateboard ride. Then Kiko started to record his creations. His firsts tunes can be considered a clumsy mix of genres, made just to express himself. In 2003, when he had recorded 82 t racks already, he came up wit h a decision to focus in psychedelic trance, a genre that has a major influence in his life and music.When making his first psy-trance tracks he wasn't concerned about quality or even if his music was pleasing someone, or not. He was interested only in having some fun while expressing himself with music.He gat hered t racks in albums in which t he cover art was made by himself with color pencils and paper. In 2 years he produced 57 tracks and 6 albums. The second one was lost when his computer was formatted without notice. It had 8 tracks already...all gone.In the middle of 2005 the progress of his tracks was noted by his friends who encouraged him to take it more seriously and to start showing his creations to the public. Paulo decided then, to start a project with the name of “AlieNatiV”. It didn't take a long time and he changed the name of the project. He was looking for something that he could really feel a connection wit h and, in t hat moment , came KanuaK.When he read t he meanings and qualit ies of his mayan zodiac's sign, he felt a strong connection with it. In t hat moment , project KanuaK was born. KanuaK has 13 albums, most of them unreleased, participation in 9 compilations and several gigs in Brazil.In 2009 Paulo moved to The United States looking for new opportunities and a better life. This decision took most of his time he had to produce music because now he had to focus on working and saving money, as a consequence of the modern concrete jungle lifestyle. With hope in his talent, he kept producing music and released the 13rd album named “IT'S TIME TO WAKE UP” in 2011.Now Paulo is focused in expanding his boundaries in music. With the project KanuaK left aside to Psytrance only, he decided to dedicate himself to other genres using his own name: Paulo Ventura.