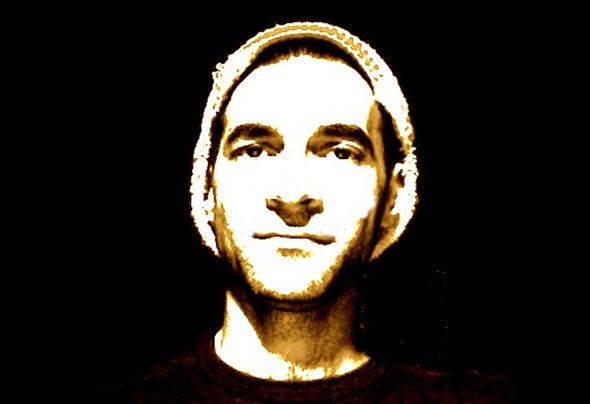 He was born in Hamburg and raised in a suburb. He moved to Turkey after 16 and became one of the pioneers of electronic music scene in his homeland Istanbul.His interest and passion towards music started at age 8 when he had received a guitar as a birthday gift from his mother. An irresistible instinct was developed at the beginning of 1980s when Depeche Mode had risen with their unique synthetic new wave sound. The curiosity of DJing and mixing inspired him to be a DJ thus it took Kaan Moon to Studio 54 Istanbul in 1988 where he started as a lighting technician and assisted his Dj friends. His mixing skills was progressed rapidly at clubs in Istanbul and Southern Turkey. He perfomed at the most well known venues such as Club 19 , 20 , 2019 , Exit , X.T.C , Flamingo Beach Club , Zaphan.The desire of producing music was encouraged him to study audio engineering at SAE Amsterdam. M66 Productions was launched during his study at SAE. The very first 12inch record was released in 1997 from the Black Eye Galaxy Records which was his first record label. After his graduation , he organized his own music events on different locations in Europe. He contributed his experience and understanding of music on 2000 Millennium Boat Party in Amsterdam , 2001 Catamaran Bodrum Festival , Deep Club and Club Fuse Helsinki were some of them.His hectic schedule as a Dj has been a comprise of venues like Chemistry , Mazzo , Club More , Supper Club , Melkweg and Westergasfabrik. in 1999 the Deep Pulse Project was set by Paul Tate and Kaan Moon which had brought them a contract with Sony Music. The album '' Reflections'' had taken them to European Tour.In 2002 the instinct to travel and his multicultural background took him to further reaches of our planet to Ko-phangan,Thailand.he played at massive full moon events and established his unique Techno sound ,brain chemistry E.P. was his biggest success in the charts.it gave him the number one place in junodownload.com His new record label Bliss Point Recordings was launched in 2007. It has been releasing various well- known Turkish dance music producer's such as Aziz , Dj Mouse , Quiet End , Sserak , Sylven , Dj Met , Macit , Cure-Shot etc.