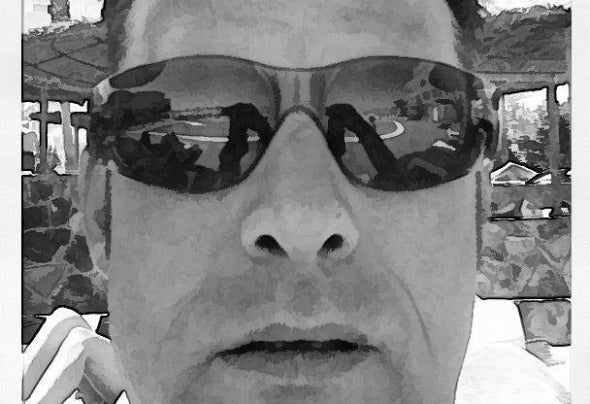 In a world where a career in music can be downloaded off the Internet, a person who knows where to buy a microphone and a notebook is considered an artist and where someone who’s able to press play on tape claims to be a dj. In this world only a few stand out, amongst those is a master of making music, from the latin world in to the house scene..... Juan Del Reyes.Juan Del Reyes started on young age with broadcasting at illegal broadcast stations in the Netherlands.With his show Only the B side het made a impact because not only tha A side of a track was good but also the B side. In this period he was also spinning at clubs in the Netherlands and Italy. He was one of the first DJ’s who not had a resident club but turned around to more dan one club. In the early 90′s he started to produce tracks for himself and other artists. Just in 2005 he brought his own first track on the market and worked with different names. His first record label was Azra Digital Records where he came back in 2011 after two years on a other label.He starts in 2012 as Juan Del Reyes to broadcast, spinning an producing with a complete new style to turn the world around