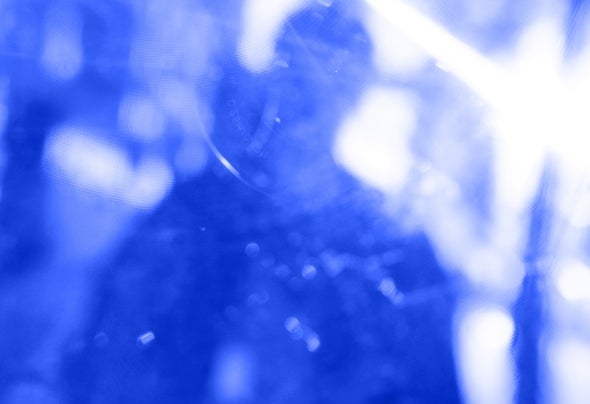 There are plenty of paths to choose in approaching electronic music nowadays. For Jérôme Sklorz aka. Jeremy Liar, the path went through many changes and experiences. Ever Since he got his first synthesizer, a Roland Juno 106, from his music teacher, his working habits evolved around the principle of trial and error, even with the educational music-background he has.In founding the shoegaze band "All Plastic Now" in 2009, his interest in electronic music began to grow. His music could be categorised somewhere between Electronica, House and Techno. In terms of his productions and his inspirations, the newcomer from Hamburg replies that he loves music, but when it comes to the main influences he refers to visual arts like photography and film. That's why the young artist switched from studying theory of music to studying design. He started to play shows as a DJ in 2012 and became a part of the collective named "Vinka Katt", which is a group of people sharing an interest for straightforward techno, video art and gold foil. Besides those DJ nights "Vinka Katt" also released a tape compilation, with two tracks from Jeremy. From minute one when Empore Music was founded, he also became an inherent part of the artist family and is also involved with the design of the label artwork. Besides making music, he works as a writer for the culture-magazine called Kodizes.The talented artist thoroughly plans his next steps in the world of electronic music, as an reclusive home-studio producer with the ability of a musical virtuoso. ThroughAphex Twin's Selected Ambient Works up to classic Detroit Techno, over to Synth Pop and more experimental Stuff like Laurel Halo, there are no borders in his listening habits, as long as his personal gusto is satisfied. His gusto is also what gives each output its unique note, which doesn't make it too far-fetched to say, that we will hear a lot from him in the future.