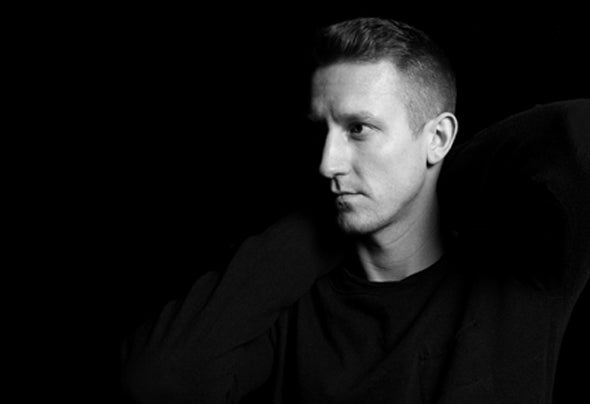 Jason Ryse, civil name Jan Radloff, developed his faible for music in young years when he was just 11 years old and received his first keyboard. In his teens he, being originally from the middle of Mecklenburg -Vorpommern, moved into the Hip hop and Break dance scene. During this time he gained a lot of skills behind record players and mixing consoles up until 2007 when techno began fascinating him.The up to this time learned skills paired with new influences from electronic music, where formed to one of his trademarks: Groove and tactfulness in excellence. No wonder so, that it did not take long until he started his own creations adding more expression to his creativity in 2009.Out of his Ableton live sessions and remixes result tracks with his very unique and personal note: Single starting impulsive base rhythm joint with authentic analog sounds; but also unexpected theme changes, partly disharmonized– but still being harmonic sounds. The ambition to give every new creation something special, to ever overtrump himself, and to perfect his own skill, was reflected also by the fact that he learned himself to play guitar when he was 23 years old - a tremendous enlargement of his own spectrum when talking about notation and harmonics.But that ́s not all. In 2016 he implemented the skills which he gained in the sound studios of friendly DJs and producers and built his own sound and record studio. Here he wants to give his compositions the considered phrase, but also give other producers, bands and artists the chance to enjoy the love and passion for music.