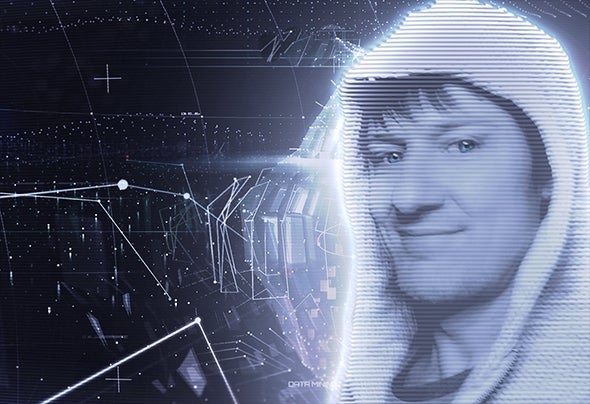 James has been producing original tracks for over 20 years and has had the honor of playing festivals, parties and huge events coast to coast. Some of the more notable events include Cascadia, Photosynthesis, Decibel Festival, Gemini, and Skylab III. Growing up in the ruins of future Boulder Colorado, James got his first synth in 1997. Shortly afterwards he formed a group known as Equulei that quickly gained steam locally, even opening up for Richie Hawtin. James is still a member of Equulei, to this day, contributing content and the feels for an otherworldly live experience, typically performed by Brooke Mouland. After his time in Boulder he relocated to Chicago and lived there for 8 years, throwing large events at the infamous 657 and 660 West Lake Lofts. He has shared the decks with Terry Mullen, Amon Tobin along with the entire Ninja Tunes Crew, and even the legendary DJ Keoki (and many more). James’ inspiration for his sound and mixes is the never ending beat of life and progress, the ecstasy of ight, the impending doom and redemption of our species forged through the everlasting power of love. James’s years of experience in the studio and performing live yield a unique sound that any electronic music fan can instantly identify with. Nu-Acid. Dare you glide through the nighttime canyons of a once dystopian city-scape in the future ruins of a once mighty civilization? We ow gracefully on dreamlike wings above the greens, blacks and purples of a world familiar and yet alien. Twisted and broken in the blackened night of twisted metal, stone and sand, there are lights aglow, the feint electric res that refuse to dim, despite the wreckage that surrounds them. They are the glimmers of hope, the light at the end of an eternal, tortured tunnel that is our modern condition.