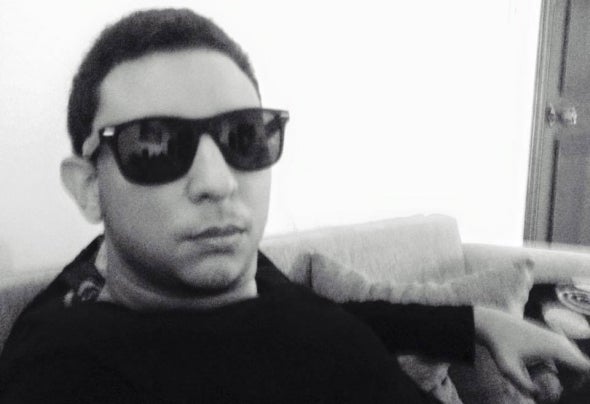 Ivan Guzman Aka Ivan G, was born on July 2, 1987.Dominican talent located in central San Francisco de Macoris. His interest in electronic music at the beginning of 2002 start listening to bands like Prodigy, Chemical Brothers,Blackbox, Pet Shop Boys.At that time his presence at parties that related to this musical genre was becomingmore frequent. At the end of 2008 saw his desire to be a DJ, because with the passage of time had adquirdo much knowledge about electronic music and decided to buy theirfirst teams to be known as a DJ.In the middle of that same year Ivan G started playing at house parties with friends and seeing their reaction to his style, he decided to play to a wider audience and demanding.His first live sources in Cue Bar, one of the most visited bars in San Francisco de Macoris.Several years later in 2011 Ivan G decides to start creating your own tracks on October 27 comes the first pitch at Sundown Records'' called'' Norctural dephNovember 21 makes it s debut in 9191Ult raSonica Recordings wit h t heir EP'''' Do You Want