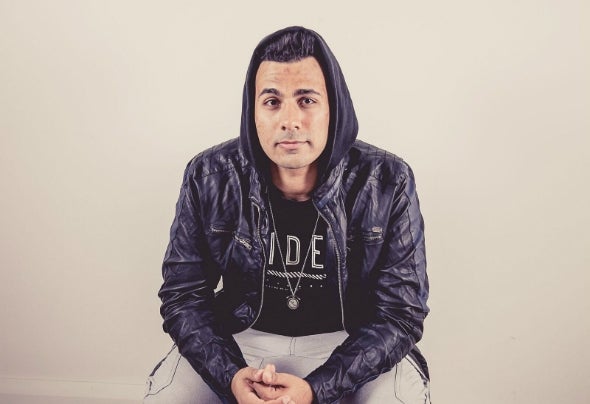 John Ibrahim, otherwise named Ibazz, is a Newcastle-based aspiring DJ and music producer. Aged 23, the young artist has had a rich and evolving musical history which has enabled him to draw on sounds from various dance music genres.John’s first discovered dance music in 2008 by the trance icon, Armin van Buuren. The upbeat, melodic and energetic nature of Armin’s music captured his interest to begin listening as well as mixing trance music. Over time, John has branched out to other dance music sub genres such as house, progressive and tech.Ibazz has supported acts such as Zombie Nation, Made in Paris, Human Movement, MaRLo and Zac Waters. His mixing abilities are matched by his productive prowess and creative skill. He firmly believes in playing to his crowd as well as creating a fun and rich musical experience for everyone through his music.To date, Ibazz has built up a collection of original tracks, remixes and mashups which he often showcases at his performances. As his sound continues to evolve, this young artist aims to go above and beyond in consolidating his musical talent. For more info on Ibazz, please visit the following:Facebook: www.facebook.com/ibazzofficial Soundcloud: www.soundcloud.com/dj_ibazz Instagram: www.instagram.com/ibazz_dj