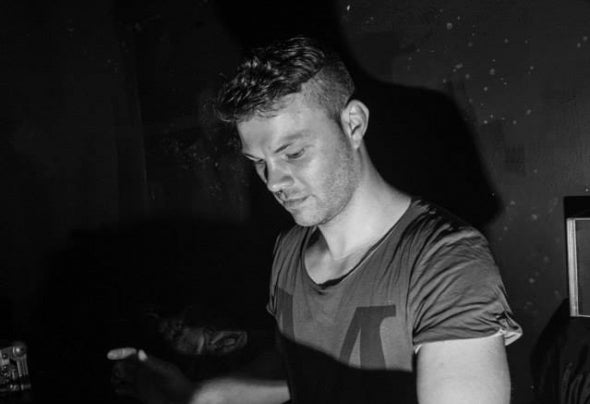 The project "Herz & Kerbe" was brought to life by Frank Deinmann and Jens Funke. They first met on a DJ Contest in 2004. In no time they realized, their outstanding musical match and under the name "4-Rooms" numerous shows followed on events like "Blau Machen", "Summer Spirit", "Ton Traum", "Sun Castle", "ReCar" or "Sun Flower". Known as event agency "Hard & Smart" the call countless clubs in Thüringen, Sachsen, Sachsen-Anhalt, Hessen and Niedersachsen their homes. In 2006 theymade their first steps in own productions, that were very popular in the scene. Their sound reflects influences of Heinrichs & Hirtenfellner (Alfred Heinrichs & Sascha Braemer), Miyagi, Nico Pusch, Martin Books, Dan Caster, Stereo Express, CarloRuetz, Oliver Schories and many others. The project "Herz & Kerbe" arose in 2012. Along the lines of "Musik = Entwicklung" (Music = Progress) they tried to renew their musical style. Their name stands for melodic and melancholic parts, that invite you to dream but animate you to move your body with its forceful bass runs in the next moment. "Herz & Kerbe" and "Konzept [:] Musique" was set up in 2012 by Jens Funke. A booking agreement was made, where Nicola Romeo performed on the event "Monkey Safari" in the "Haus der Kulturen" in Göttingen and "Herz & Kerbe" on the "We are together"-event in the "Tanzhaus West" in Frankfurt am Main. With their show in Frankfurt, they fascinated the people with their distinctive sound and are now resident in the event and got integrated in the "Konzept [:] Musique"-Crowd. In August 2013 they released their first track "Lila Krokusse" on "Konzept [:] Musique" on the first compilation of "Konzept [:] Musique". FOR BOOKING & REMIX REQUEST : info@konzeptmusique.com bookings@konzeptmusique.com