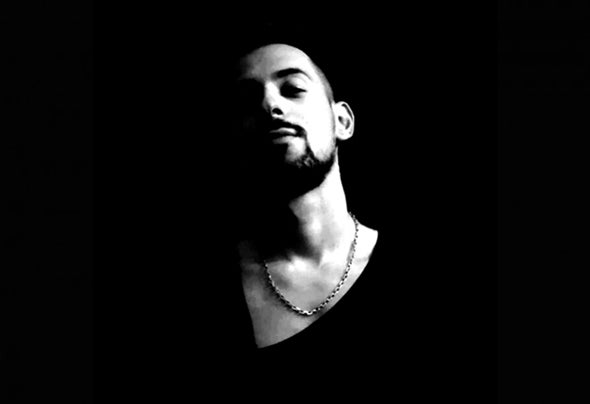 Heavid Saihnt AKA Davide S is an Italian DJ and he was born in Italy, Reggio Calabria, in 1991. He started his career as a DJ at the age of 16 years, in 2008, playing in various clubs in his town. Initially played minimal techno genres that attracting the attention of the people. Later, he assisted the performance of various djs of the world and he has felt the passion of the music deep and tech. Currently he plays and produces genres tech house with deep sounds, hip-hop, latin and funk influences.