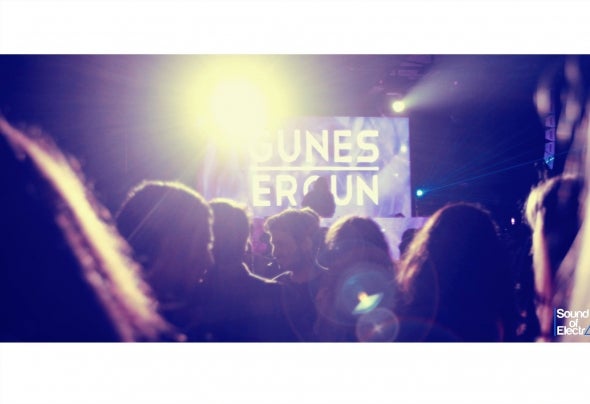 Gunes Ergun is a DJ/Producer based in Istanbul.After graduating from college with a BA on Engineering, he decided that his path is different from what his diploma suggests and thus began his journey. Having spent 2013 in London both studying Music Production at Point Blank and experiencing one of the biggest music scenes in the world, he is now back in his hometown focusing on expanding his fan base with his matured House sound. He shared the stage with Ummet Ozcan and Moguai in 2013 and will be playing alongside the likes of Firebeatz, Hard Rock Sofa, Dubvision, Thomas Gold and Showtek throughout the first half of 2014. It's only a matter of time before you start hearing more about him, he has lined up new singles for the rest of 2014, all you've got to do is keep an eye out for this "new guy".