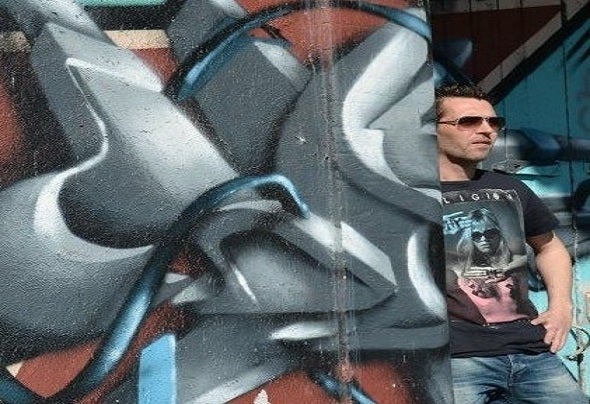 Giles Dhay is a French Electronic DJ/Producer, Starting is career in 1996, in South of France, DJ'ing and organizing events with major DJ's such as Carl Cox, Trevor Rockliffe and many more.He then begins to produce Techno and Tech-house Eps in is own HomeStudio, learning the ways of Electronic Music, sound crafting with synths and samplers.He creates 2 labels: ETNI Recordings and Grasp Recordings, where 6 Eps are to be released and approved by media (Radio Nova, Traxx Magazine, Kiss 100, Radio FG and others), He is then known as 'People On Process'.His following steps lead him to Paris where his 'People On Process' Project steps to a higher level, giving him the chance to tour around the world and get his hands on decks at venues such as the Rex Club.His tracks are released on The End Records or Technorient are Playlisted by Carl Cox, Josh Wink and more.He goes back to the southern of France, where he was resident for three years at the Karpediem Bar, and starts his collaboration with Electropical Record.He released 2 Eps on their imprint and played in many parties organized by the Label. Leading him to his last and new project: In collaboration with DJ/Producer Karl Ritter they create Peak Twitch Records.