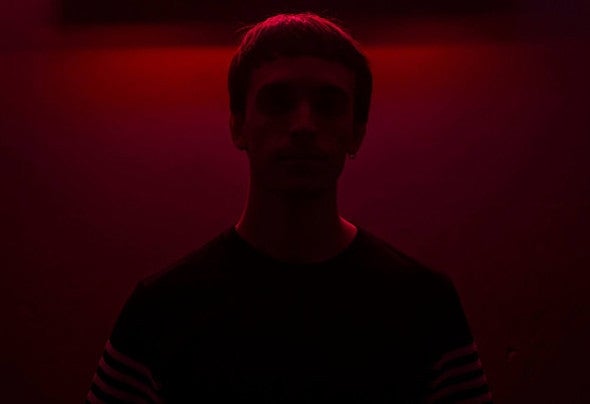 Gaston Volpe is a young artist from Buenos Aires focused on Dub Techno, and inspired by the old sounds of Detroit.His career began at the early age of 16, in the national underground scene, which would later lead him to play in renowned venues like Under Club, Cocoliche and Bahrein, sharing gigs with Tadeo, Marla Singer, Seph, Andres Zacco, and many others.He managed to edit several of his productions on labels such as Subsist, Fabrik Music, Concepto Hipnotico, Sub:Circles, Classic Airlines and Utopica Vision. Now he is focused on his live format presentations, in which he opted for the hardware format, providing an organic and powerfull sound to his performance.