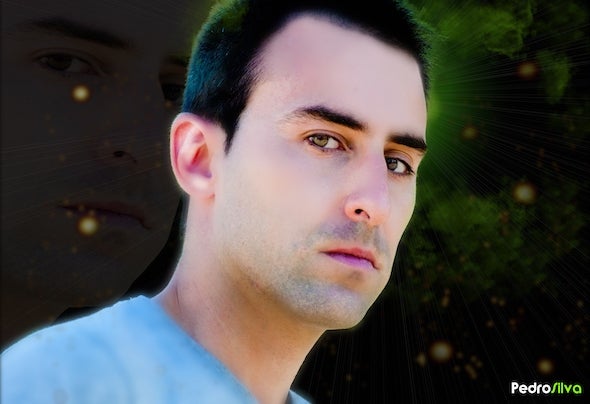 This young from Madrid began in 2001 behind the decks at private parties and raves with friends, influenced techno at the end and the beginning of the cent ury, mixing vinyls Helio club T oledo, Cool club Gijón, Krooner club Santiago de Compostela. Now fully focused on the study, trying to keep alive the essence that him introduced at this world, a hobby that purifies the inside.