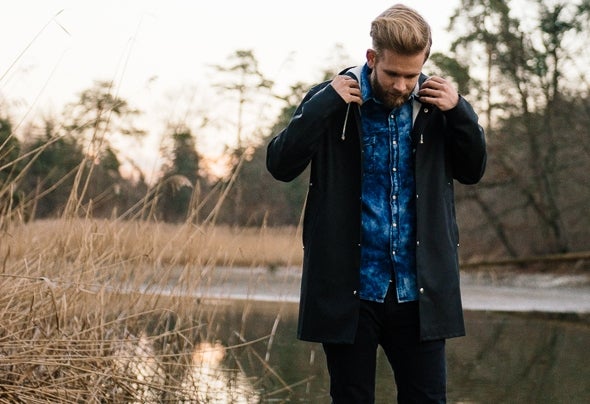 Swiss producer Faux Tales aka Timo Loosli has never been a fan of borders between genres. His tracks effortlessly bridge the gap between spherical electronica and complex bass music. Fusing elements from post-rock, film scores and his experience from playing in bands combined with futuristic electro creates an energetic mix that defiesclas s ification.His debut Another Mile EP and the follow-up Repaint Love EP, both released in 2013, already got him support from several big artists and blogs and allowed him to perform on stages in Switzerland and abroad. Faux Tales also remixed artists like M83, Bastille and IAMX.With his third and biggest release yet, the Dystopia EP (out 07.04.14), Faux Tales pushes the boundaries even further again and focuses on the cinematic and complex aspect of his previous releases. This resulted in what one might call a soundtrack for an imaginary dystopian movie which as well works on a sophisticated dancefloor.