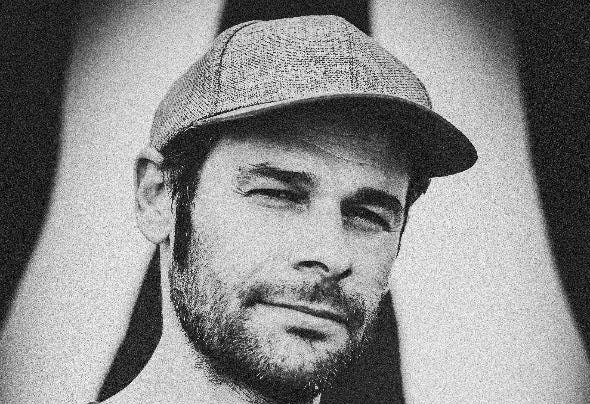 Antonio Pinto turns his stage name ELEMENT3 into a project.  The Chinese horoscope inspired him to find his name. Because, as written in the horoscope, none of the elements can be left alone. Likewise, Antonio Pinto, also known as ELEMENT3, combines all the elements available in his music and leads them to a harmoniously balanced interaction of great melodies, bass lines and intense rhythm. Born in Portugal in 1979, today he lives in Germany. When he was 8, he became interested in music, took piano lessons and then learned to play the guitar and learned Solfeggio to play the saxophone. From then on, ELEMENT3 composed his own pieces and founded a grunge band in 1995 as a teenager. Always influenced by rhythmic music, he started dedicating himself to electronic music at the age of 18. Inspired by artists who, he himself was discovering as, Stephan Bodzin, Oliver Huntemann, Oxia, and many others. But most of all, he was interested in analog devices, like. the Moog synthesizers the artists worked with. His ambition was awakened, he began to deal intensively with the new sounds. In 2008, he started out as a DJ, and in 2011, finally, he wanted to produce his own sound. He started with Cubase, He has been using Ableton Live in his projects since 2014. With Ableton, he creates his unique sound - intense, energetic, spherical, with catchy melodies and clear beats. Whether techno, minimalist, melodic or deep techno ... he combines all the sound elements in a playful way and shows with his 2018 debut EP "ILLUSION" on "Bunte Liebe Records" what he is made of. Since then, it already has 6 Releases, among compilations with Remixes performed for other Artists such as, Oxven-Around EP (Data vision Record) and Elvis Sabani -Sequence - (Bunte Liebe Records)