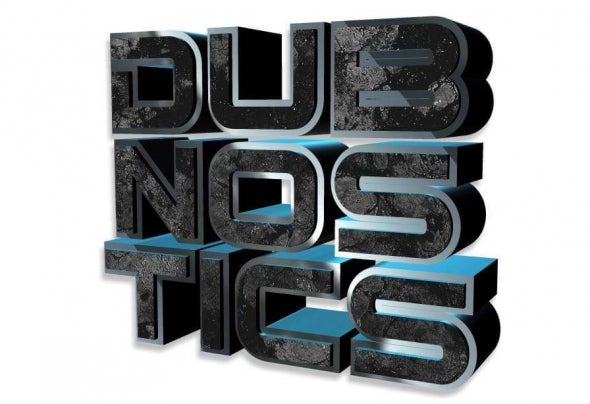 Dubnostics began his love for underground music as a teenager listening to Ragga, Ska, early Hip Hop and scratching.He was a Breakdancer as well as a Graffiti artist.With all sorts of hiphop and electro coming onto the market this really inspired him so he decided to buy a pair of turntables.He then proceeded to learn mixing beatmatching cutting and scratching an following in the style of flash,mantronix and the whole b,boy thing kicked off.Eventually he gave up cutting and scratching and began to learn how to play the electric guitar.After 2 years practicing he joined a few bands and eventually stuck with a rock band called Injustice playing guitar in the late 80's.Gigging at events around England such as Bradford Rio's, Rock City, Sheffield Corporation,Beachcombers,Rock house Derby to name a few.After 7 to 8 years in the band he left to concentrate on getting back into production in the comfort of his own home by setting up a studio which involved an 8 track tape recorder, a Roland 606 drum machine with a Yamaha Keyboard Synth and his classic Ibanez DT250 guitar he used in hisformer band.His studio progressed with new technology coming onto the market which found him an easier way of producing using computer sequencers and outboard gear comprising An Access Virus, A Novation KsRack, AN Emu Audity, plus a multitude of vst plugins.Dubnostics started off writing Drum and Bass but quickly became fond of the Dubstep sound and then Drumstep and now is on the Trap vibes and tries to incorperate all of these style into his productions.