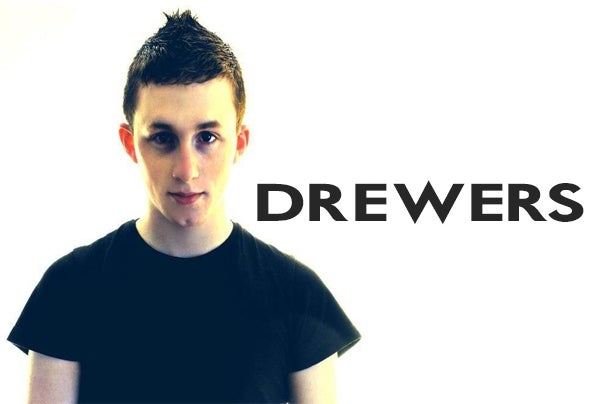 Name- Andy Fogarty. Artist Name- Drewers. Age- 19. Country- Ireland. Bio- Drewers began DJing at the age of 14 and instantly fell in love with the whole dance music scene. It didn't take long before he wanted to make some sounds of his own, and began producing the following year. For a long time, he produced nothing but strange sounds - this served as an experimental period where he was perfecting his art and exploring different sounds. Since 2012, his productions have taken a more serious turn, getting support from pretty much anybody who hears them. His first release came in the form of a remix for friend Milamores, putting out a big progressive remix of the track 'Time'. Not long after, his collaboration with Bobby King, 'Kitty', was released. The track became well known for its unique cat meowing sample before it kicked in.As well as his original productions, Drewers has become well known for his floor shattering bootlegs, which he regularly gives out for free on his Facebook page. With a 2-track solo EP on the way, and an arsenal of unreleased tracks waiting to be released, the future looks bright for this young Irish producer. He is currently carving out a name for himself on the Irish club scene, playing in venues all around the country and leaving a trail of club carnage behind him. Watch out for Drewers, one of the hottest rising talents on the GreenIsle!