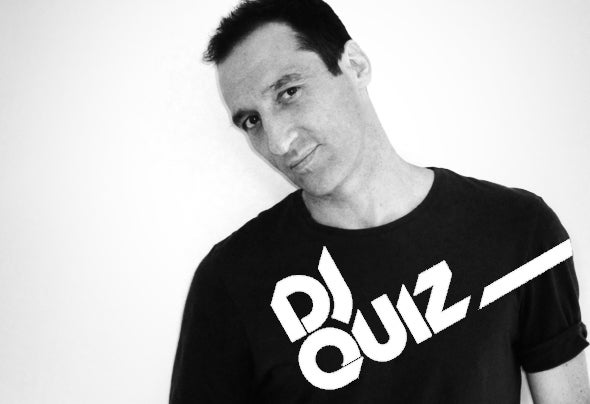 José began his DJ career in 2000 but he is quick to explain that music has been a part of his life for far longer than that; in fact, since the early 90ies, as a member, lead singer and guitarist of an influential indie rock band.In 2000 DJ Quiz decided to take up more solo adventures, as both DJ and producer, which lead him to several residencies in some of the hottest clubs in Portugal and abroad in clubs such as The Egg, The End, Cafe1001 and also at the WMC in Miami.DJ Quiz released his first record on DJ Vibe’s label Kaos Records “Simple As That” in 2003. He also released further records and remixes on a number of well known labels such as Wrong Recordings, 4Kenzo, Kaos Records,Reverberations, Eukahouse and Electrik Bass (of which he became a partner in 2003).In 2004 DJ Quiz was nominated for “Best New DJ” and “Best Mix Compilation CD” by the Portuguese magazine “Dance Club”.