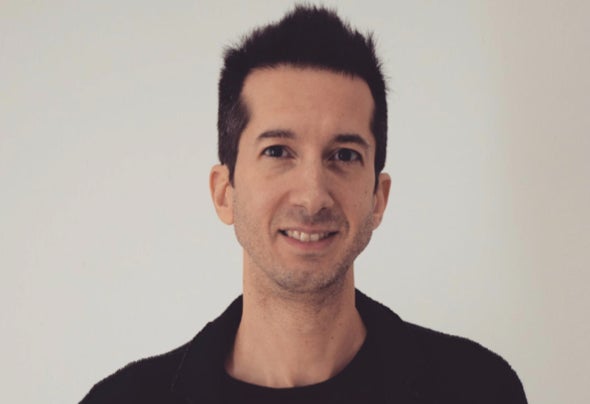 Pando is DJ, speaker and music producer of various projects. He made his debut in the recording field in 2000 with "La cumparsita", on the JT Company label, up to 2014 at Time Records with the Moonway Guys project and "Balkanich Trump", entered the top 100 Shazam in Sweden and reached the top 20 dance chart in Poland. In the meantime he works in some national events, in clubs like the “Vivai” of St. Moritz, and creates his mixed podcast “#Ciaomateo Radioshow”. In 2020 he leads to "Virtual Party", a daily live web format on Facebook, which takes him to the stage of the Aquafan in Riccione as a DJ and presenter. Also in the same period he released with Lopez with "Feel" on Claw Records and "Astronaut" on Clubhouse Music. It seems that he has a certain resemblance to Franco Focaccia, journalist and producer, born right within the "Virtual Party". 2022 begins with “Bring it back”, the first single of the Future X project, a tech house bomb with an international flavor, which sees him once again alongside DJ Lopez.