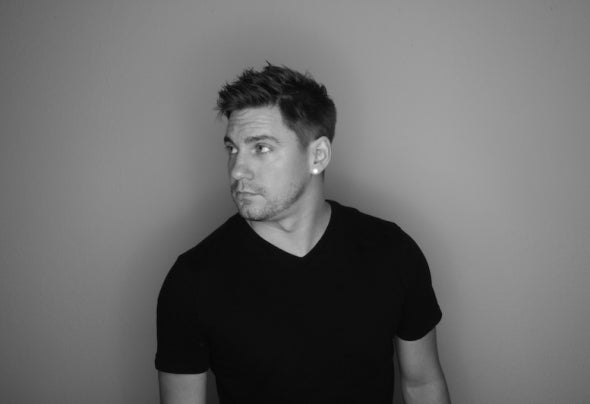 Based out of Atlanta, Georgia, Frenzy has taken the south eastern club scene by storm and is quickly gaining recognition from coast to coast. He is currently a resident for North Carolina's Vegas style super-club PHOENIX. Prior to that. He has produced several remixes that are receiving air play from the East Coast all the way to Los Angeles. He has had 2 consecutive top 10 releases on BEATPORT with "Don't Stop the Music" and his 2009 smash remix of the classic "Come and Feel My Energy". In spring of 2012 his remix of "We On" went #1 on www.trackitdown.net in just 4 days. He has released a slew of breakbeat remixes and edits that have been featured on Sirius / XM 52 on "Automatic Static" and used by artists like Icey, Krafty Kuts, Deekine, A-Skills, Marten Horger, and Dustin Hulton, further cementing his foothold in the international breakbeat scene. Bringing an energy and presence to the stage like no other, he fills dance floors and keeps them jumping all night long. Reading the crowd and never missing a beat, his skillful track selection leaves everyone wondering what's next.