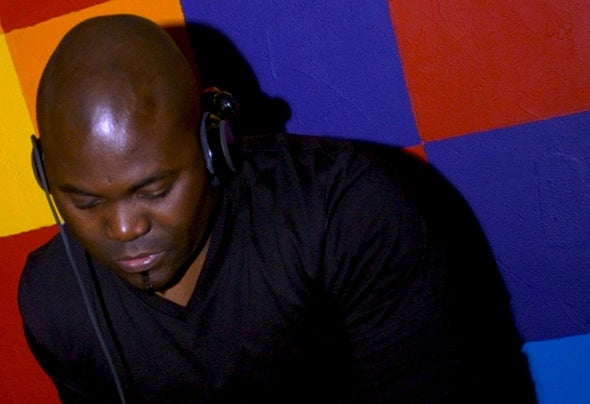 António Castelo Branco, AKA Dj Castle born in Luanda –Angola at 8 February 1972. Lives in Lisbon. Began hiscareer in 1989 playing various musical strands.Dj Castle, the man who takes sick vinyl, traveling bags madeby hard, funk, new wav, Nu Jazz, jazzyn house, deep houseto techno “music from A to Z .”In the early 90s, fell in love with electronic music and sincethen has remained true to the genre.His career started her career in 1996 as a resident at theDisco “Neptune”.A year later, Dee jeeying adopted as a way of being in life,and it was for this that I wanted to live.Followed his career as a Free Lancer.