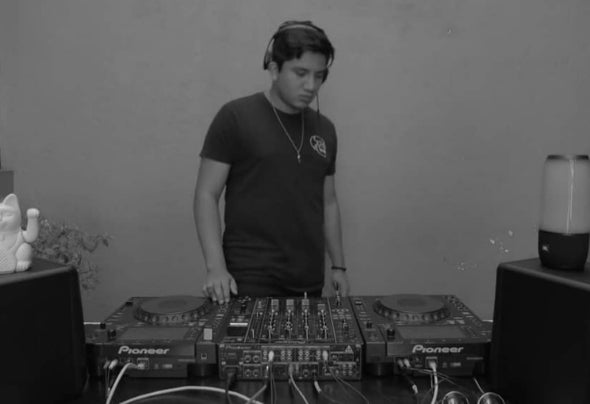 Diac is the musical project of Eder Ruíz, Dj / producer originally from Oaxaca de Juarez, Mexico. The project is influenced by the music of the 80’s, Mexican pop rock and the combinations of dual emotions that they harbor existence. Search with his own mixtapes and productions, transmit darkness and lucidity at the same time. He has released music of his own, in collaboration and in remixes for major labels in the Indie Dance, Dark Disco and Techno around the world as they are: Nein Records, HEARec, Emerald & Doreen, Bonkers, SXDNS, Feinstoff, Logia Records, Veneno and 1101.