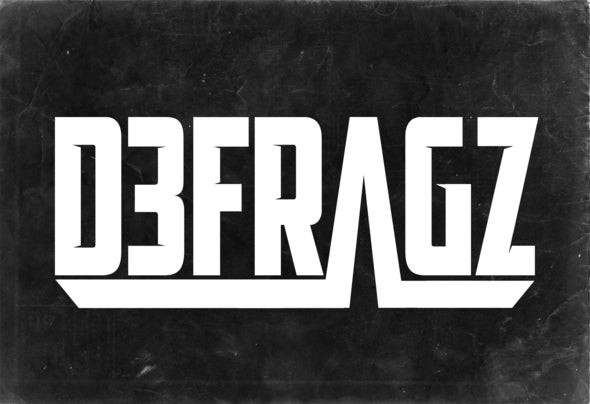 Defragz was raised in Houston, TX. He grew up around the 90s breakdance scene where he fell in love with the music andperformance of local DJs. Growing with the goal of one day becoming a radio personality, all that soon changed afterSeptember 11th, 2001 when the World Trade Centers were attacked. Defragz joined the United States Army and served with thehonorable and most hardest hit unit since Vietnam, an infantryman in A Co. 1st Battalion 26th Infantry Regiment 1st InfantryDivision. The Blue Spaders.Defragz often passed his free time in the Army creating music and developing his sound. He also went about meeting otherartists near his station of Schweinfurt, Germany and soon started to perform at many of the German clubs. Gaining thatexperience and building a style around breaks and euro techno, Defragz soon found his love of all things EDM.Now Defragz strives to create music that brings people together, his performances are full of energy and a unique vibe oftogetherness. His heavy bass sounds move the soul while his highs feel the spirit. Defragz is unique in his ability to transitioninto multi genre performances and keep the energy full and the people leaving wanting more.Now residing in Nashville, Tn, and out of the Army, Defragz has found profession as a Mechanical Engineer, and sticking toalways creating something in music. Keep a look out for the many up and coming releases and shows Defragz will have.