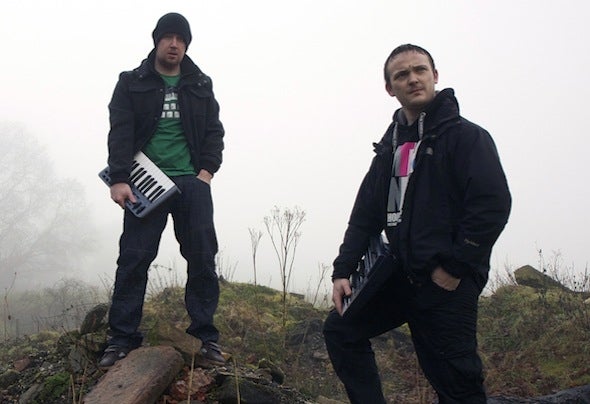 Dead Agenda is the coming together of music producer Dan Hultum and DJ Mike Holmes. They have releases out and forthcoming on Australia's IF? Records and Germany's Control Room Records. Their tracks have been remixed by the likes of Paul Birken, Andrez Bergen, Sebastian Bayne, Enclave, Cut Bit Motorz & Alkan to name a few. Touted by none other as 'Regis', he stated that "Dead Agenda, alongside people like John Heckle and DJ Skirt are building the foundations of a new British techno dynasty."