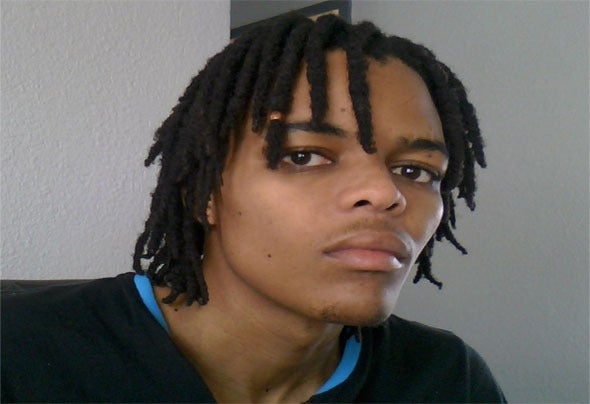 De Montuh has learnt the art of music production at the age of 19 during his 1st year with the Hip Hop genre. He initially produced hip hop beats for a small group of student who called themselves 204. A year later a fellow producer taught him how to produce house music and it was there when the love for house music started.He's worked with likes of Reel Skaps, Rahms, D La Dino, Audio Projects, DK Projects, Static Q, Stan Deep, Mallet mostly underground producers but has confidence in their work and knows that their music will be appreciated. Unlike most producers De Montuh doesn't want to be rich of music but what he strives for is for his music to get out there and be heard by the messes.He has hopes of one day owning his own telecommunications company which he says he would later merge with his upcoming record label and see where things take him from there.Stay blessed & keep it deep!#Deep Resolute