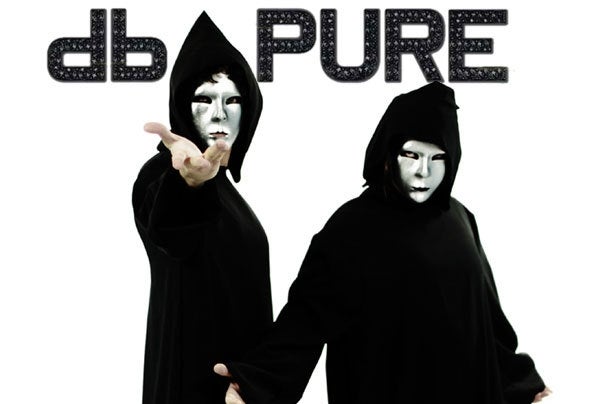 The DBPure project comes together in 2007 when Fabio Bondesan, aka Shock Dj, decides to create a Tech House project with strong sounds, able to shake the world.The first two singles “I'll be waiting” and “All Night long ” underline that Fabio was not joking about his statement! In the year 2009 Fabio meets Alessio Testa that brings high qualit y vocals and lyrics t o t he project . 2009 is a prolific year for DbPure: two new releases “Falling Down” and “Breathe”, a mix of vocal rock and tech house. The project promises the quality constancy that only big names are able to give.As i f t his was not enough DPPure put s t he remixer abilit y on t he t able wit h t racks like “Don't Give Up” by Djs From Mars and “” by The Coolbreezers, an electropop project. DPPure hits the German charts, homeland of the dance music of the new millennium, with their third single “Revolution Radio”. The definitive international sanction of the DbPure sound comes in 2010 when the German producers Tom Pulse, Mario Lopez and Picco chose DbPure for their official remixes. To top all of this is the official Brooklyn Bonce remix “Club Bizarre” 2012 starts with “Fire and Passion”, characterized by a progressive house sound and a pop style vocal line ranging from sweet to aggressive. Fire and Passion comes out with the electro remixes of Jeffrey Jey, singer of Eiffel65 and trance-house’s one of Kique Sant iago.Yesterday's gone, tomorrow is still to come but luckily the DBPure sound will always be a constant.dbpurexbeat port .jpg