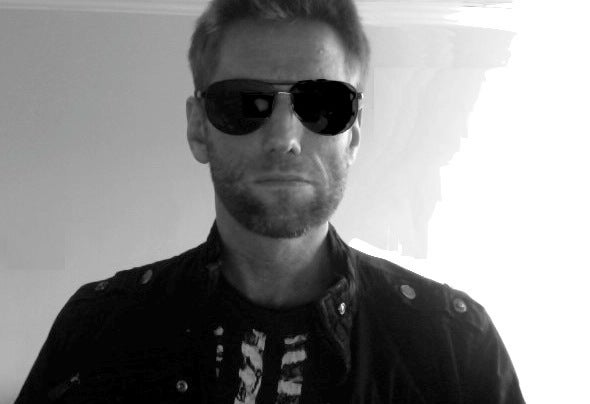 Dave Dub has been producing music and DJing for over twenty years. Starting off as a pioneer in the Toronto breakbeat, Dave Dub has now turned his attention to underground tech-house and it's burgeoning new sound.With many top-notch vinyl releases under his belt, Dave Dub toured North America and Europe played legendary sets in clubs, raves and festivals across North America and throughout Europe.Taking a hiatus from the dance-floor scene, he spent many years as a 'working' DJ for radio, corporate events, weddings and strip-clubs. As well, he used his musical writing and production skills to score film, and work on radio and commercial projects.Now, he has returned to the world of party DJ'ing with a new techno and house sound designed for maximum underground dance-floor enjoyment.