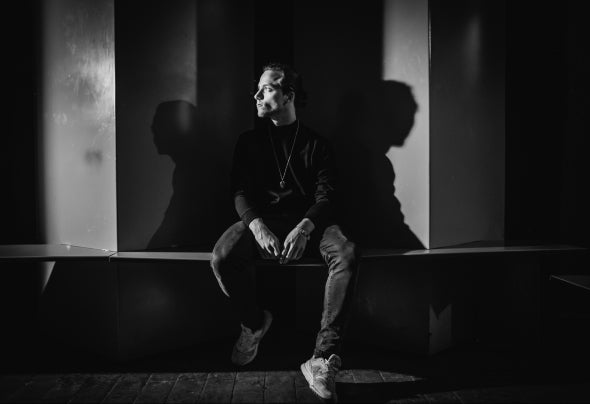 The Frankfurt born Dan Brocksmith is an aspiring Techno Artists who started his journey still as a school kid over a decade ago. After investing his heart and passion to perfect his mixing skills, Dan became an inherent part of Frankfurt's Techno scene. He subsequently started to dedicate himself to the eld of music production in order to be able to give his sets an individual character and to express himself musically. His sound can be described as perfect symbioses between heavy hitting drums, energetic synth sounds and driving vocals.