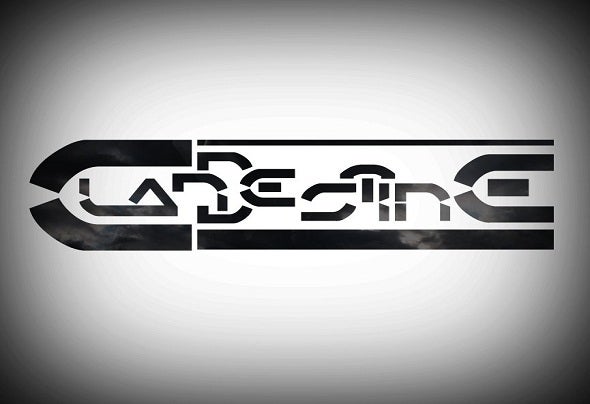 Clandestine started out as a pastime endeavor for Art and Ilya. The Russian-born duo met in 1999 and found they had similar tastes in music. They both enjoyed the works of Hybrid, BT, Deep Dish, Burufunk, Luke Chable, Adam Freeland, Evil Nine, Shiloh, and Elite Force to name a few. They began experimenting with music, making simple tracks, and mixing their favorite tunes. Around 2005 they began posting their sets on sites such as Hybridized under the pseudonym Finger Funk. The sets had a small but loyal following. They branched out further and began experimenting with Logic Studio, Cubase, Ableton, etc. With no formal musical training they created solid remixes and a few original productions. They also collaborated with Phrakture, partnering on the track 'Parasomnia'. Under the name Clandestine, the duo published their first official remix of Aeron Aether's 'Twilight', which was selected as one of the winners of the Twilight Remix Competition and released on Morphosis Records in December 2010. Clandestine is currently resident with Rune Recordings, and has several remixes and original productions in the works for the label. Their style of focus is breakbeat, with a progressive glitchy sound.