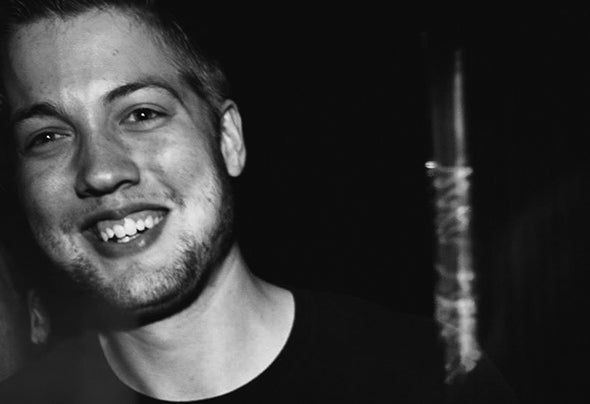 Chris Cause is a Drum & Bass Producer and DJ from Minneapolis, MN. Chris began his DJ career after a college classmate introduced him to the sounds of Drum & Bass in 2007. He picked up his first pair of Technics and got to work playing local club nights and raves eventually playing gigs on a regional level. In 2012, Chris began his residency at Reload Minneapolis, in which he honed his DJ skills and gained a deep understanding of dance floor dynamics. In this role, he was able to meet international acts, which inspired him to start producing his own music.In 2016, Chris decided to temporarily hang up his headphones and focus solely on production. After a year of hard work and late nights in the studio, he released his Endgame EP in January of 2017, which was described as “classic sci-fi vibes and serious, up-front dance floor bangers”. Next up, he released “Sonar” & “Saint Paul” in February 2017; his soulful, summer time liquid that set the tone for his future sound. Now more focused and determined than ever, Chris is returning to the DJ booth to bring his unique sound to the dance floor.With more music scheduled for release through the year, collaborations in the works and his return to the DJ booth, 2017 looks promising for this Minnesotan. Keep an eye on Chris Cause.