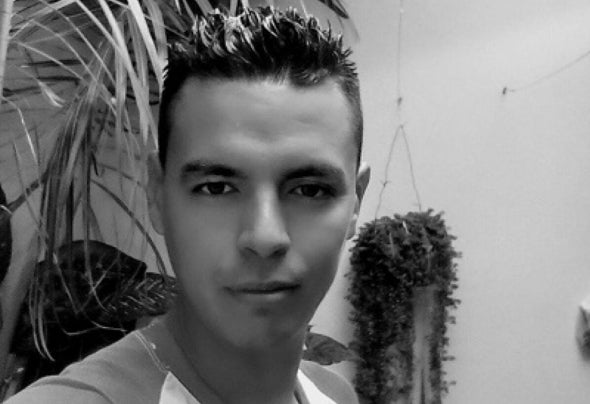 In 2014, after a long personal analysis, Carlos began again to listen to high-level DJs such as Hernan Cattaneo, Sharam, Stephane K, Rick Pier O'Neil, Shasha, Lexicon Avenue, John Digweed and others. completely his DJ profile and 100% update all his music library and change the concept of Tech House / House to progressive and Techno decide again to dabble on an ambitious scale begins to make a set made by him to all parties to many radios international,in 2017 Carlos Hernández has grown into the digital era, introducing his way with great style, vibrant energy and music that combines heavy rhythms with drums, bass strings and catchy melodies. This has led him to appear in many clubs and radio stations, until the date continues in the middle and has a residence in radios where he conducts, presents and makes his radio program.