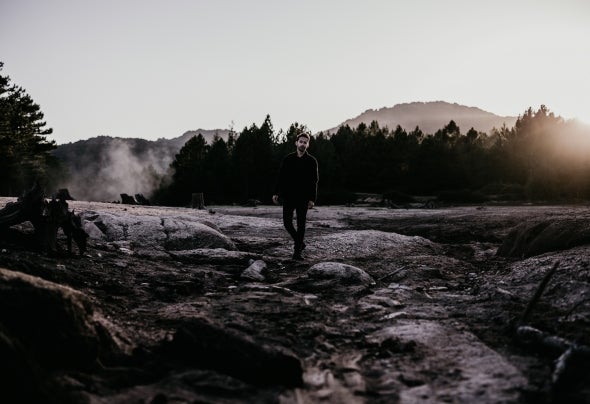 It all begins when Camille learned piano at 4 years old and guitar at 12. Despite his passion for classical and rock culture, his curiosity of exploring new horizons made him discover electronic music at 15. He then chose the path of expressing his feelings throughout the genre. Mysterious for many, he however made his DJ’s debut on the French Riviera alongside K-Hand, Ae:ther, Shlømo and Dax J. It is on September 2018 that Camille has made his debut EP on Steyoyoke Black and 9 months later on Mood Records in collaboration with In Anima. Both releases have been supported from artists like Pan-Pot, Dubfire, Paco Osuna, Joris Voorn, Sasha, John Digweed and many more. At the same time, his upcoming productions are supported by Tale Of Us such as his deeply awaited remix of Sweet Disposition by The Temper Trap which finally sees the light on Renaissance Records the 13th December 2019. From minimal to epic ness, classical to electronic music, the sound of Camille explores beyond genres and possibilities towards distinguished grooves and emotions.