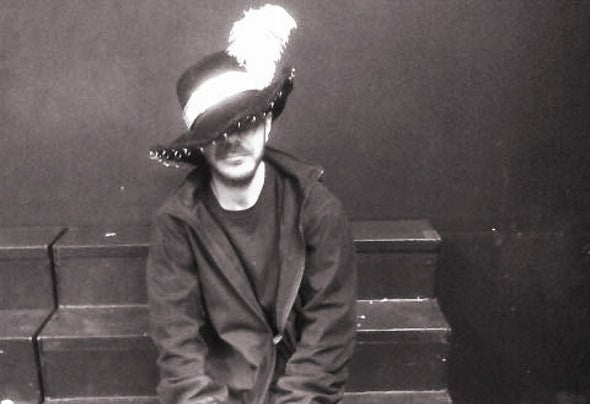 Born in Jordan, Ottawa based DJ and Producer Calgar C started tinkering with sound much later in life. He quickly crawled into the electronic music scene doing underground shows before landing a residency at The Daily Grind in Ottawa. Mixing old school trance with a new school touch C has a very unique sound, Producing amazing tracks suchas “Decade”With his melodic and uplifiting sounds Calgar C was recognized by Miraloop records in 2010 releasing his debut album “decade” early 2011. He then formed a Trance group with his friend and electronic producer Robert Stanton under the name “space invaders” in 2011, which was set out to have a more aggressive sound.Teaching music to disabled children on the side Calgar C is now the resident DJ at The Daily Grind in Ottawa and gigs regularly, expanding his audience. His radio show Elements is taking off with shows being streamed online. Being a huge fan and supporter of the underground scene