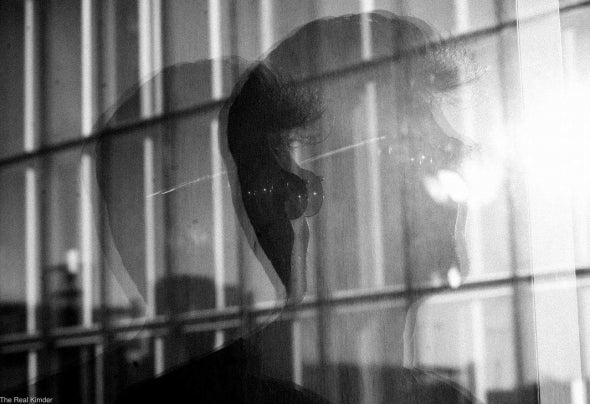 Bill It fell into music at an early age. Trained at the Conservatory of Lyon for 11 years. His big brother was the one who introduced him to techno. Once the techno door opened, he quickly became addicted, and of course began by mixing, before naturally putting himself into production. He has published several EPs under the name Breitlitz aka BRTZ. They have been acclaimed by artists such as Anetha, Illnurse, or Laurent Garnier.This work addict now presents his micro house project named Bill It. As usual, Bill It’s work is right on point. His micro house is groovy , catchy and focused on percussions. The structures are well-mastered and the broken rhythms are subtle and really make you wanna move it!