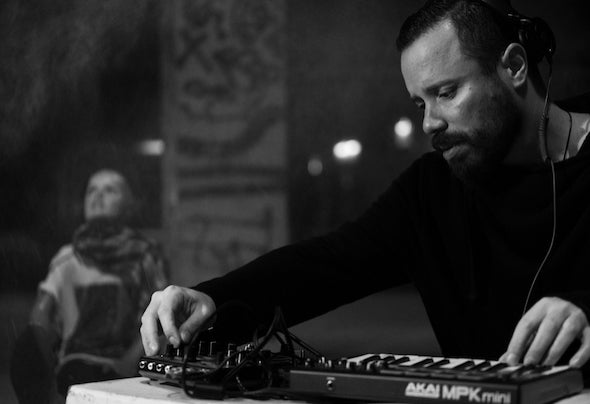 DJ Producer from Uruguay, Montevideo Alejandro Galletti aka Bekando is a Swiss-based Uruguayan artist and co-founder of the young label CODI records created in partnership with his lifelong friend, Stéphane Gerne. Having be immersed in music from an early age, and strongly influenced by Funk, Pop and New Wave Music, Bekando released his first album « The Craftman » under the name of Alex Carter in 1998. Since then, he mixed all over Europe and was featured in the French edition of the RollingStones Magazine in 2004. These productions are mainly oriented in the Afro House with etheric sounds. Today, his latest EP release on Inward Records is "Eyes On Me" that we strongly recommend you to listen to.