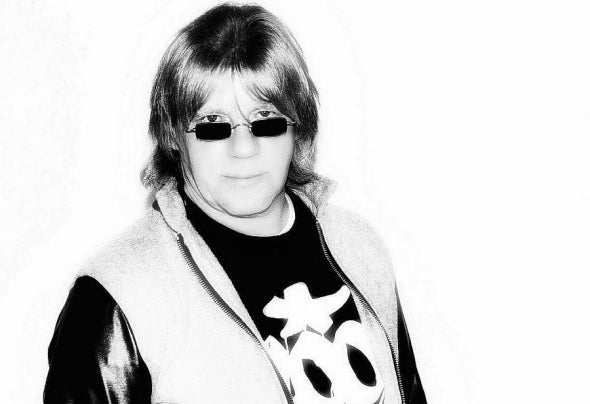 AXX Born in Germany, AXX started playing the organ and piano at an early age. In the 70s he received organ training by the organist Werner Bieder and the orchestra director Alban Nieder. AXX is strongly influenced by musicians such as Jean Michel Jarre, Vangelis and Pink Floyd, which can be recognized in his compositions. After a long lead time and his savvy setup in the IT Branch, he started to build up the Label and studio Blue Ragoue which he designed and converted as a modern mobile hybrid studio. AXX, as a composer, producer and musician his concept with his Electro live, House, Techno, Trance and EDM music is essentially the electronic range. He created the first KeyJing setup performing live. He released his first album "Blue Ragoue: life in loft" in October 2010 which was completely recorded while live session and its special KeyJing performance. AXX - worldwide first KEYJING artist. AXX & Blue Ragoue intends Live KeyJing Tour in the middle of 2018.