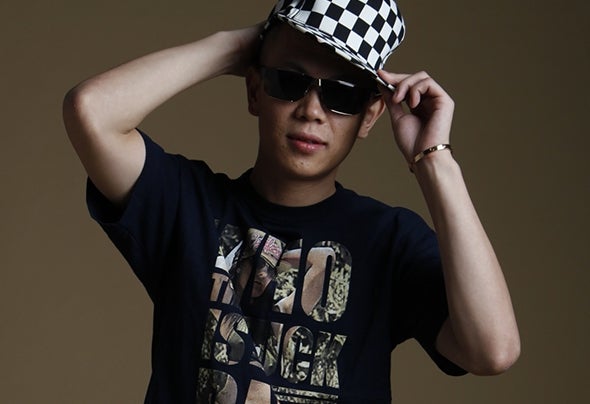 Famous DJ & Andy Day, his unique & provocative sets are known worldwide. His mixes gel with the public to create a synergy between him & the dance floor. Andy Day isn't just a DJ, he's a true master of ceremony with an uncanny knowledge of music & rhythm. Many people probably might only know Andy Day from his DJ gigs and productions. Andy Day are signed to China's biggest labels including Conco Digital, Conco of Sounds and s o on. As a DJ he plays around the globe: Shanghai and from Wenzhou China openings atthe worlds biggest club Privilege just to name a few places he has already been booked to. As a producer he releases his singles in more than 60 countries world- wide including sales (e.g. in the China) labels such as Conco Digital,Conco Recordings, M3 Music,just to name a few. He's also responsible for numerous compilation projects including selling albums on Beatport and iTunes of Juno Download and so on! His DJ sets can be described as a journey through electronic music. Even though he is specialized into the trance scene, his sets might also be influenced by Balearic,Minimal, House, Techno and Progressive music.