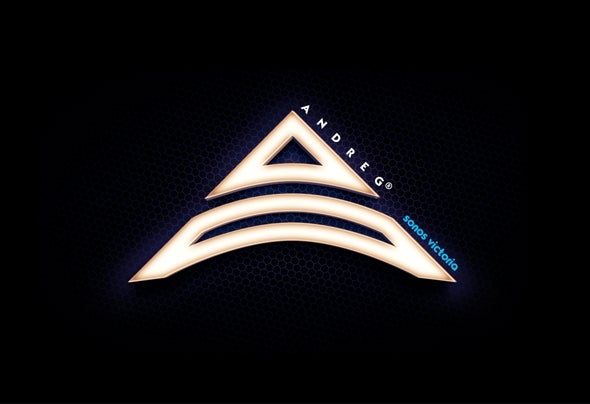 From the creators of “Tears of Joy” which was voted "Track of the Week" on Global Dj Broadcast with Markus Schulz in the winter of 2011, the producers of the remix for the track “Yasmine” by Ari Kyle, which was also played by Paul Oakenfold on his radio show Planet Perfecto and the composers of “The Dawn” the Official Song for the Fusion Festival 2012 (Sibiu, RO), in 2015, Andrei Grigore, one of the founders of Progressers, the “guilty” trance duo for all of the above mentioned, it’s starting his own brand, ANDREG. Just in the beginning as a name but with a healthy background in EDM, Andreg has one goal, creating songs that bring in the dance floor a huge burst of energy and a great wave of euphoria. With deep roots in progressive trance, various loans from uplifting trance, house, dubstep and even film music, combined with a song that always stays in your head and a touch of madness, are the ingredients that define Andreg signature.