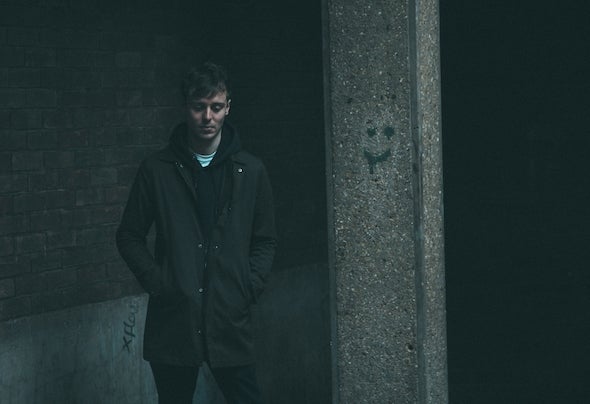 Agrippa is a UK-based producer, DJ and label owner. His activity has increased steadily over the last two years, with a number of vinyl releases in the pipeline for 2018.Having slid into the scene’s DMs late 2015, Agrippa has recently began impressing fans across the UK dance spectrum. His direct, bassweight brand of perc-driven post-dubstep wonkiness has garnered support from artists ranging from Loefah to Lena Willikens. His large portfolio of unreleased, club-focussed rollers, are known to many keen-eared listeners to Rinse FM and NTS. However, with his long-awaited debut 12” arriving in April on Berlin-based Version, and a bunch of releases scheduled for 2018, he stands poised to deliver on his undoubted potential. 2018 also sees the launch of his label, Par Avion, alongside promising prospects Meta and Henry Greenleaf