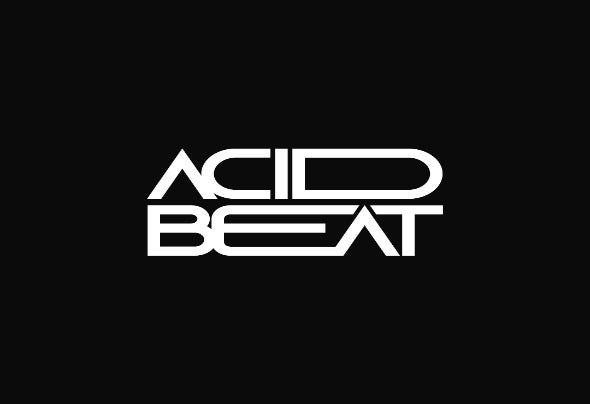 Acid Beat was created by Thiago Almeida. His path in music production began in 2008, inspired by artists who impacted him throughout his life. Over the years, he has produced several styles such as Electro House, Bass House, Future Bass, Drum N Bass and others, but it is in Psytrance that Acid Beat finds himself. Despite this, the idea of the project is not to stick in one style, but to merge different elements into Psytrance without losing its essence. Currently it has releases on the label: Monkey In Space Records (Brazil)