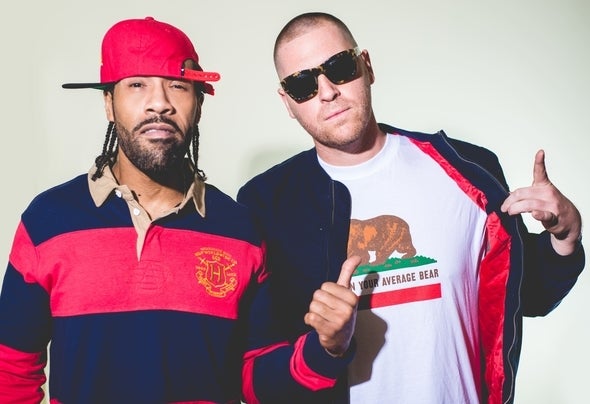 In 2015, Redman appeared on Jayceeoh's smash single, "Turn Me Up Some", which released on Super 7 Records in the Summer. Shortly following this release, the two artists reconnected in the studio to work on new music and they never looked back...1000volts was officially born. With an Album slated for release in 2017, including collaborations with both Datsik and Zeds Dead, this duo is looking to make an immediate impact on the music industry, further bridging the gap between real Hip Hop and todays electronic music.