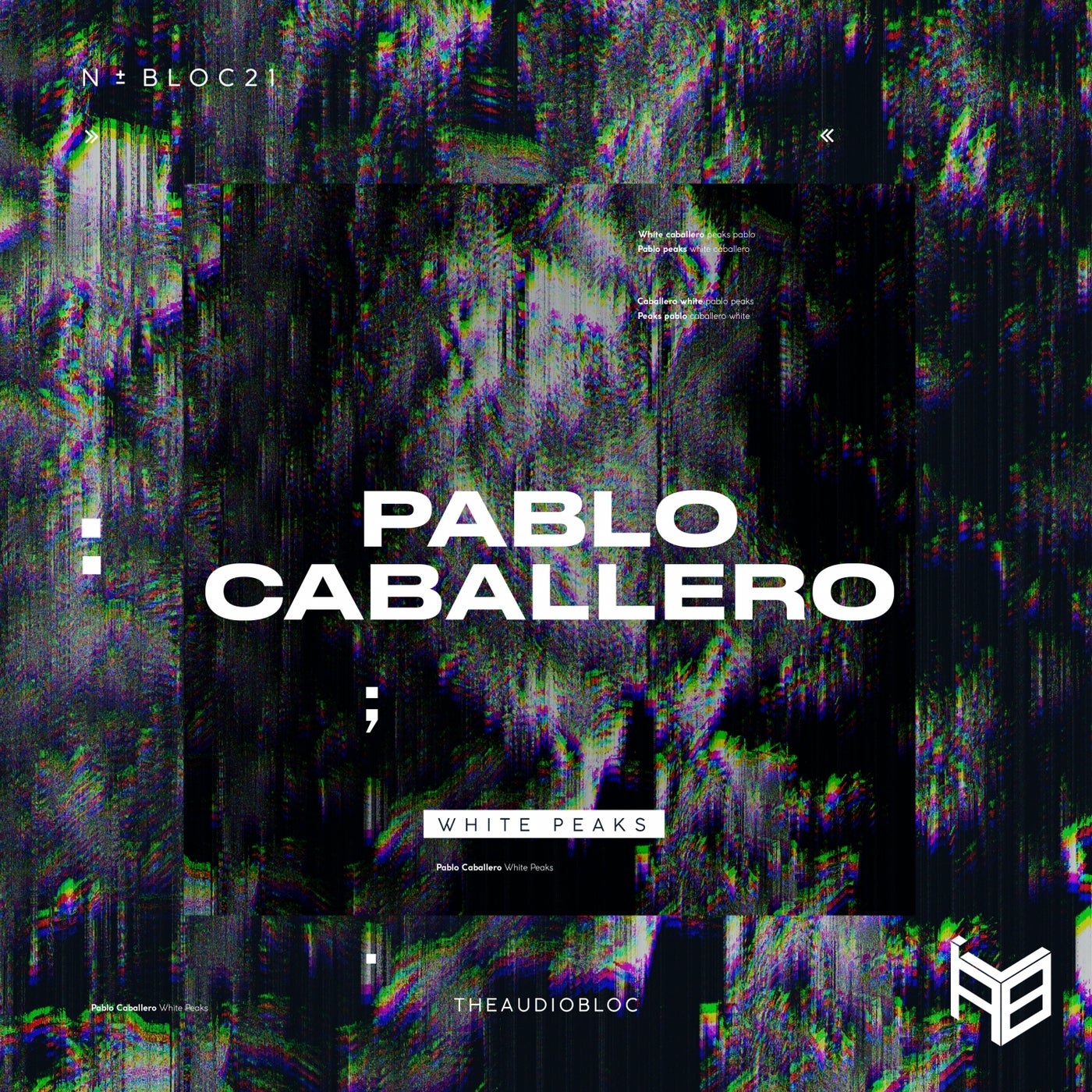 Hype
9 years in the making, Pablo Caballero makes his debut on The AudioBloc with his White Peaks EP for BLOC21.

The Argentine artist has already found a home on so many labels including IAMT Red, Space Kraft and Black Kat, he is also the man behind labels Trigonometryk, Polygon and Restless. Now he brings his know-how to the Bloc with his White Peaks EP alongside SMYTH on the remix.

White Peaks opens up with hopeful, warming pads. Driving percussion, subtle vocal motifs and a simple lead that wraps around an acid bassline core. All of which bring immediate emotion to his opening track. The companion piece 'The Gift' comes in a more peak time inspired setting, with a tougher groove, darker and increasingly more atmospheric surroundings.

The release concludes with SMYTH, returning to the Bloc with his second appearance and an inspired take on White Peaks. A journey of 8 minutes and 32 seconds brings along a wistful, sentimentality, backdropped in simplistic Techno percussion. A perfect set closer.